A piece of Argentina in the heart of Houston

We have you covered since 2009

From the morning coffee… 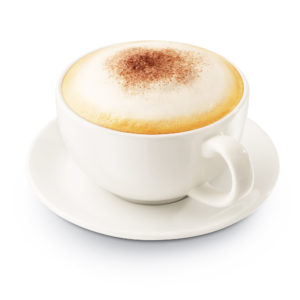 …to the afternoon snack… 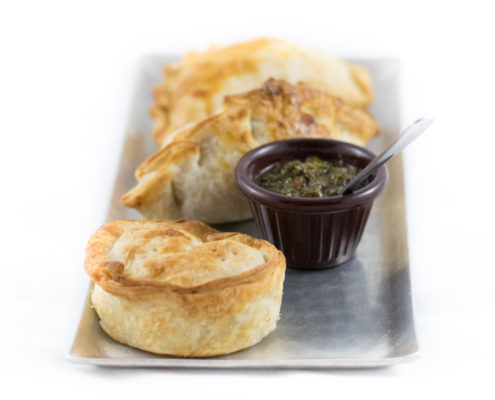 …to the dessert after dinner. 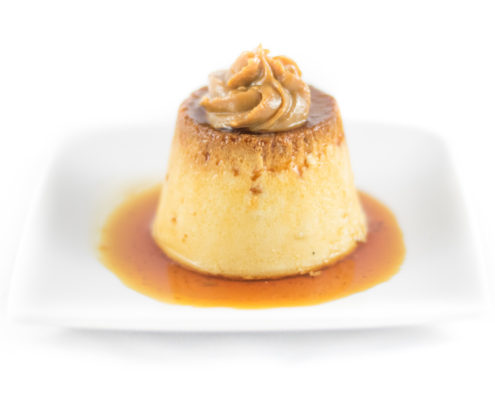 Created from our Mom’s recipes

Argentina has a rich cattle-based tradition and economy, just as Texas does. It has cowboys and steaks, but it also has a broad range of other culinary influences that makes Buenos Aires as varied a melting pot as Houston.

You see German influences in its milanesas, the beef pounded thin and breaded just as Germans make their schnitzel. You see Italian influences in pasta dishes like ravioles and gnocchi that are eaten as frequently as beef. You see tea from Britain alongside indigenous drinks like yerba mate, and you see influences from both Jewish and Muslim culinary traditions coexisting side by side.

In short, Argentinean cuisine is a perfect match for the adventurous Houston palate, and you can experience this adventure at the Argentina Cafe.

We believe good food starts with the quality of ingredients that are used to make it, as a result we use the freshest produce and meat available. We also bring special spices and ingredients all the way from Argentina so that the food we make can remind us of home every single time.

Come watch your favorite soccer game with us!

When it comes to entertainment we also have you covered. Argentina and it’s people are hardcore soccer fans, after all it is the birthplace of legendary soccer players. This is why whenever there is a soccer game worth watching Argentina cafe is filled with energy and cheer.

There are screens throughout the cafe, all you need to do is grab some food and drinks and join the crowd, we think it’s better than watching the game at the field (sometimes).